Home
History of the Center

The Ernest Gallo Clinic and Research Center (Gallo Center) at the University of California, San Francisco (UCSF) was established in 1980 to study basic neuroscience and the effects of alcohol on the brain. With funding provided by Ernest Gallo, Ivan Diamond, M.D., Ph.D. (Founding Director) developed a unique research program designed to employ cellular and molecular biology to investigate the fundamental neurological mechanisms of alcohol. In 1986, following six years of intensive work in laboratories located at the San Francisco General Hospital, Dr. Diamond and colleagues created the first model for cellular tolerance to alcohol in a human cell culture line (Proc. Natl. Acad. Sci. USA 83:2105-2108, 1986). Cellular changes observed in this study appeared to parallel the clinical events observed in alcoholic patients, opening new avenues for studying the effects of alcohol and other substances of abuse on the nervous system and the ensuing medical complications.

In 1998 the goals and scientific accomplishments of the Gallo Center came to the attention of California State Governor Pete Wilson. After careful scrutiny of the Gallo Center’s program and overwhelming approval from both the Senate and the Assembly, Governor Wilson signed a bill to provide major state funding for the Center. Administered through the Department of Neurology at UCSF, these funds allowed for the expansion of the Gallo Center, both in terms of space and scientific staff. In 1999 the Center relocated to Emeryville, California, occupying nearly 77,000 square feet of newly constructed space.

Raymond White, Ph.D., was appointed the second director of the Gallo Center in 2002. A pioneer in the field of human genetic mapping, Dr. White applied his expertise to the Gallo Center’s human genetics laboratory and is developing large genetic data sets designed to identify the major components of susceptibility to alcohol abuse and alcoholism. In addition, he has sharpened the focus of the Gallo Center on the issues required for the effective translation of basic science discovery into clinical applications. A major new program in preclinical development focuses on developing the data needed to validate drug development targets issuing from basic science discovery. 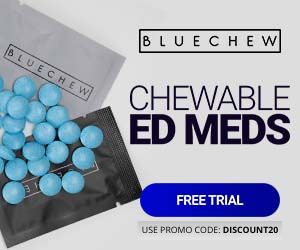 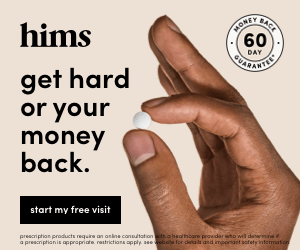 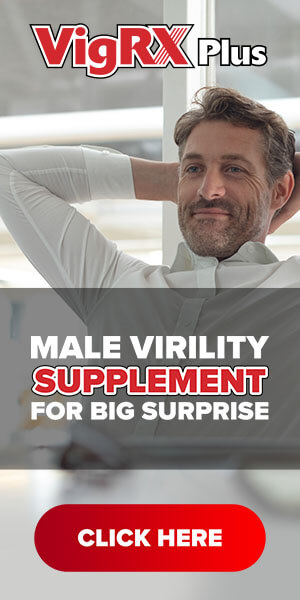